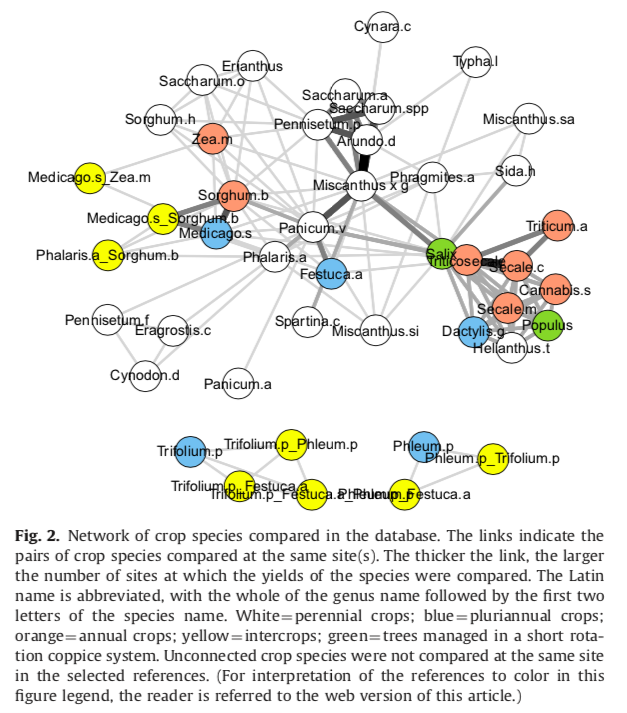 Many crops are candidate sources of renewable energy. Energy crop yields vary between species, but no global study has been has been carried out to rank energy crops on the basis of existing yield data. In this study, we analyzed a large set of yield data obtained for 36 energy crop species and ranked these species according to their productivity. We carried out a systematic literature review and extracted 856 yield data from 28 published papers for 36 different crop species. A statistical analysis, based on direct and indirect comparisons, was performed to compare the mean yield values of the species included in the database. For direct comparisons, the difference between crops grown at the same site was determined, whereas indirect comparisons involved estimation of the differences between crops grown at different sites (making use of a third reference crop grown at the same sites as the crops to be compared). Overall, direct and indirect comparisons generated similar crop species rankings. Miscanthus x giganteus was significantly more productive than most of the other energy crops included in our database. Arundo donax and Pennisetum purpureum were significantly more productive than Miscanthus x giganteus, but both were studied at a limited number of sites. By contrast, Erianthus, Phragmites australis, Phalaris arundinacea, Miscanthus sacchariflorus and Miscanthus sinensis were the least productive crop species. Our database is made freely available and could be updated with additional yield data in the future. 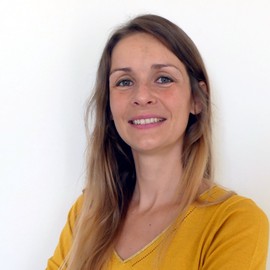